Septic systems have a long history. For developers in the early days, it was cheaper and faster to install septic systems than to install public sewers. Starting in the late 1940s and into the 1960s, the widespread use of septic systems for sewage disposal, with little to no governmental regulation, contributed significant pollution and environmental problems to groundwater, slope instability, and degradation of soils. 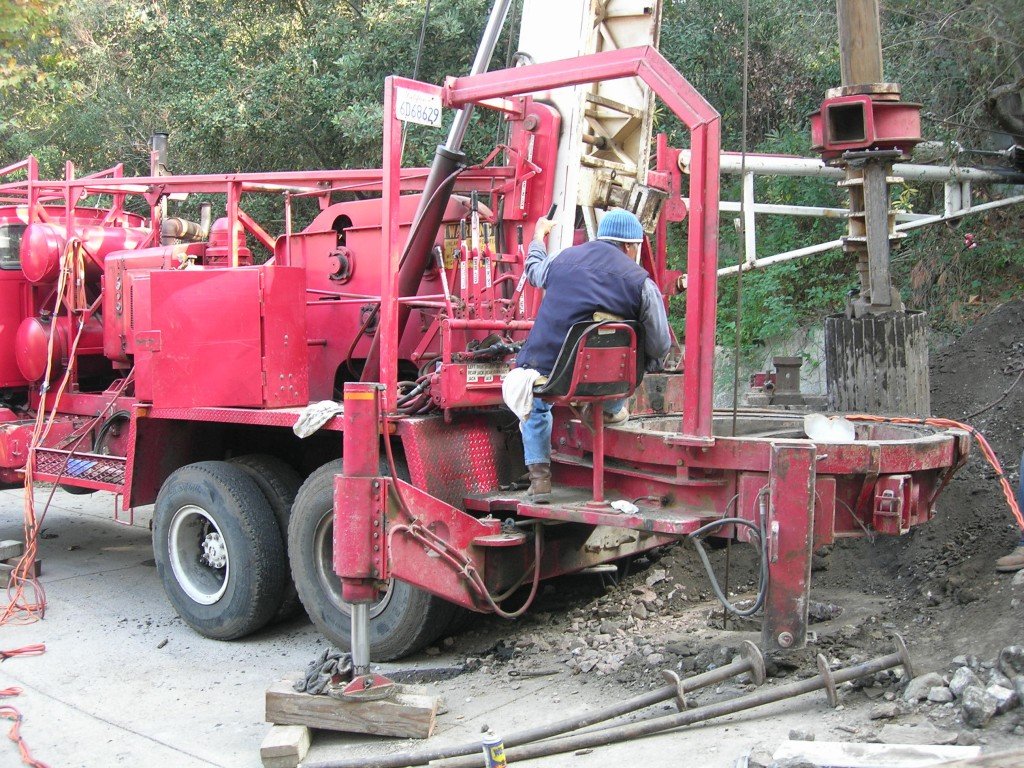 I recently have been involved in some projects in which the homeowner wants to make some additions to his residence in the city of La Canada Flintridge. Many of the estate residences south of Foothill on LCF are serviced by septic tanks and cesspools, and public sewer connection is not available for these areas. Often the unavailability of public sewer was a deliberate attempt by either planning agencies or property owners to either make sure lots were not subdivided smaller than a standard estate size (as took place in LCF) or generally to prevent or discourage development (as happened in Malibu). So homeowners who plan additions in these areas must also upgrade their septic systems prior to getting permits for additions or new construction.

Septic systems have a long history. For developers in the early days, it was cheaper and faster to install septic systems than to install public sewers. Starting in the late 1940s and into the 1960s, the widespread use of septic systems for sewage disposal, with little to no governmental regulation, contributed significant pollution and environmental problems to groundwater, slope instability, and degradation of soils.

For that reason, governments started regulating these much more stringently. Today, a private sewage disposal system installed to the very conservative LA County Environmental Health standard can cost as much as $80,000 and will have a tertiary treatment system such that the fluid effluent is nearly as clean as tap water.

But the problem is that the criteria for installing these new systems to replace the old, leaking ones that have no treatment system (often contributing raw effluent to the ground) have become so dense and complicated, that homeowners have to spend several tens of thousands of dollars just getting geologic feasibility studies done, and wait times of up to two years for the County to review the reports and plans. What is worse is that often times, because of the unreasonableness of many of the requirements, for some existing houses it is impossible to get the approvals to put in a new septic system. (For example, the agency considers a walkway a “structure” and requires all components of the new septic system to be set back a minimum distance from all “structures”, and often this is just not possible.)

So even when the owner is willing and able to absorb the very high cost of upgrading an outdated septic system with a high-tech new one as part of his addition or remodel plans, he may not be able to do just because of the arcane rules.

What is worse is that regulatory agencies are by their very nature monopolies. If you live in eastern LA County or one of the cities that contract with LA County, you must go to the Environmental Health Department in Baldwin Park to process your permits for a new septic system. At that facility, there are a handful of inspectors and technicians there that review and approve or deny feasibility studies, and they are increasingly intransigent and unreasonable with regard to granting approvals. And guess what: there is nowhere else to go to process approvals, so they have no competition. A senior official from LA County itself calls this “bureaucracy run amok.”

I advise my clients carefully against buying properties that are serviced by old septic tanks because when the tanks fail, or when they want to make even modest improvements to their homes, they have to deal with this department to retrieve approvals for a new system. The County’s stance on new onsite wastewater treatment systems does not serve anybody: not the homeowner, who is often either discouraged or prevented from making improvements to his home; not the community, in which property values will suffer over time due to lack of property improvements being made by owners; not the economy, when owners who have the means are prevented from putting their money to work and improving their properties; and certainly not the environment, when the rules are so rigid that old, leaking systems are in left in the ground indefinitely.

If you are considering making a purchase in an area where you suspect may be serviced by a private septic system, contact an experienced geologist at Arroyo Geo now for a complimentary telephone discussion. We will look up available records and inform you what you may be dealing with, and how involved the process might be before you make your purchase decision.