This article I wrote was published recently in LA Times local papers. It doesn’t pertain to geology directly, but certainly worth a look. 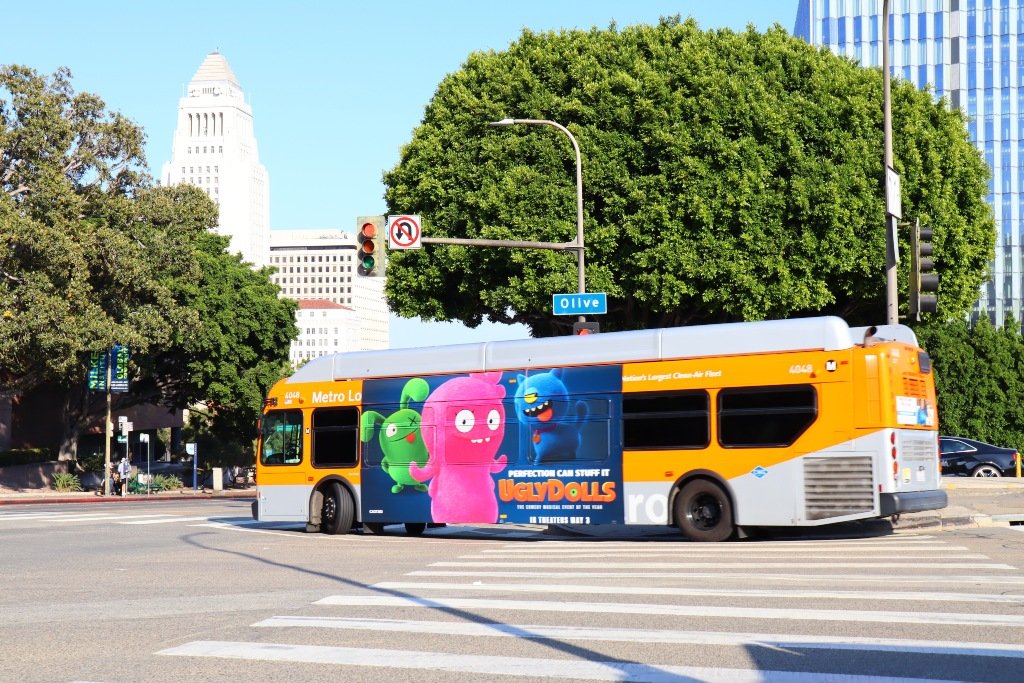 Population densities in the Southland have increased dramatically over the last generation, and are slated to multiply further as large apartment structures go up across the city to meet the renewed demand for housing in urban centers. Meanwhile, the city is already mired by traffic congestion as it is. What steps are being taken to mitigate the certain adverse impacts when these thousands of additional apartment units are occupied?

There is only one real solution: fast-track construction of rapid public transit in the form of light rail and subway lines to complement existing roadways.

Here in Southern California, unfortunately, this is a pipe dream. Existing, approved and funded projects in the most congested core of L.A. are sidelined due to NIMBY-ism, lawsuits by the rich and insular, and red tape (think Purple Line extension through Beverly Hills).

Instead, our transportation leaders prefer half-baked measures like adding one lane to the Santa Monica (405) Freeway through the Sepulveda Pass and to the Golden State (5) Freeway in Burbank, at the cost of billions and significant hardship. These projects have taken six years and neither is done by a long shot. And what benefit is one additional lane going to make?

Instead of the ghastly mountain grading for the one-lane 405 expansion, they could drill a tunnel and connect the valley in Sherman Oaks to the city in Westwood with a subway line. Worsening traffic through the tri-cities area could be alleviated with a light rail/subway connecting the MTA Universal City station to the Gold Line in Pasadena.

I had the pleasure of visiting Portland, Seattle, and Vancouver earlier this year. All three of these major Pacific Coast cities, all of them significantly smaller and younger than Los Angeles, have respectable, recently built mass-transit systems and dedicated bicycle lanes. You can get to the core of each city from the airport with a subway or light rail system. They have evolved, and their public transit systems have more or less kept pace with the demand for mobility and transit.

It is a tragedy and a travesty that the second-largest metropolitan area in the U.S. still has a public transport system of a third-world city with potholed streets choked freeways and lethargic buses. Meanwhile, our laws have become so intransigent so as to allow uber-rich insular groups to hold up public transit projects for decades to protect their narrow self-interests.

A proper transit system would benefit the vast majority of citizens, improve air quality and even help reduce climate change. Instead, we each waste hundreds of hours a year in traffic, with accompanying road rage, less quality time at home, billions in lost productivity, and billions more in healthcare costs.

Since the late 1940s when they allowed the pre-existing Pacific Electric rail lines across the whole county to be ripped out so GM and Ford could sell more cars, our leadership has failed us on this most important subject, over and over again. We citizens must rise up and challenge them to fast-track approval of major light-rail and subway projects, or else we are going to continue to suffer in choking traffic, worsening air pollution, and poorer quality of life for us all.