Check out this article I wrote in the LA Times local edition about our water shortage and what we can do about it. 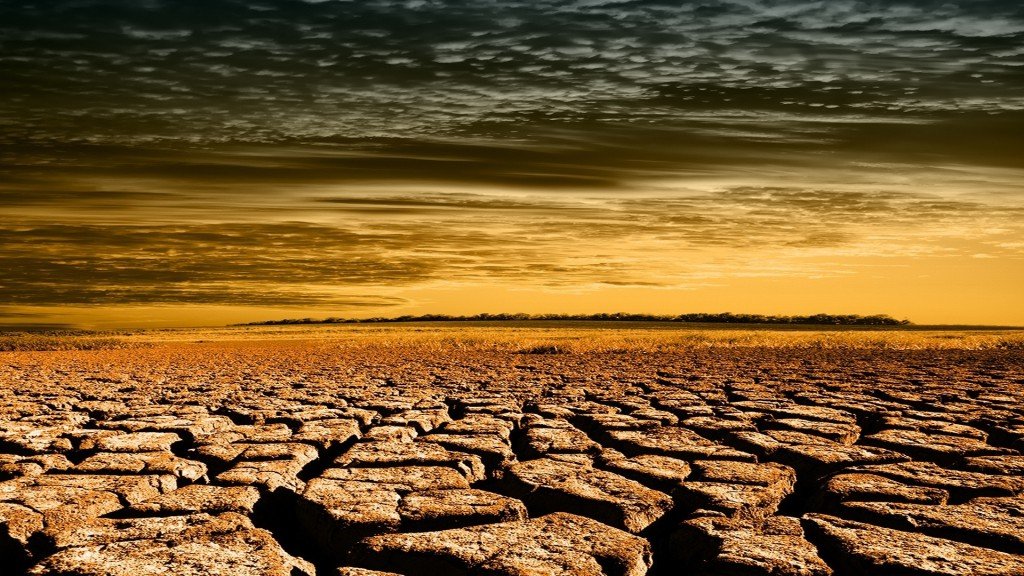 This past sunny, hot weekend, thousands of Angelenos took to the mountains and beaches for hiking, biking, rollerblading and jogging. Many of these people likely had a moment when they looked around with a smile and thought, wow, what a life we live here, how lucky we are, compared to the unlucky folk of the East Coast, where they are inundated with one cold winter storm after another, have to shovel snow from their driveways daily, and dress in half a dozen layers while we go outdoors in tank-tops and shorts.

How many of us, however, have thought about the flip side of this situation, of the absurdity of summer weather in the middle of February, even in Southern California?

However, these water sources are themselves under tremendous strain since several million other people rely on the same water. Northern California farmers, residents and businesses rely on the same water; the Colorado River is the primary source of water for six other arid and drought-stricken western states. Climate change and prolonged drought are rapidly exacerbating our water shortage problems. So both of these sources of imported water are completely tapped out.

We absolutely can’t kick the can down the road.

What are our civic leaders doing to preserve the water that we do have, reduce consumption, and reuse or recycle what we can?

There have been mandatory reductions in water used for gardening. But we can do much more. Currently, there is only one desalinization plant being constructed in California — in San Diego County. We need to build more of these; 15 others are proposed along the coast. In coastal California we at least have the advantage of living near the ocean, so we can invest in desalinization plants to sustain us in the event of continuing drought conditions, as Israel and Saudi Arabia have done for decades.

Orange County currently recycles tertiary-treated wastewater back into groundwater aquifers. This was initially done to protect groundwater resources from seawater incursion when groundwater pumping reduced local groundwater levels, but later became a novel way of recycling and storing water for later use. Similar wastewater treatment and recycling programs need to be implemented across the Southland.

And lastly, the cost of water for average consumers needs to be raised by utilities, so that consumers use water wisely and treat it as the precious resource that it is. The additional fees collected by utilities form the increase in water revenues should be used for regional-scale water-recycling programs and rebates for individual homeowners to install gray-water treatment and reuse programs.

We cannot rely on wishful thinking and rain dances to solve our water problems. If Southern California agencies don’t find other sources of water for the 24 million souls that need it fast, we are looking at a national calamity beyond imagination. We need action, and we need it now.

PrevPreviousPublic Transit in LA
NextMethane Mitigation: What Does It All Come Down To For Construction?Next